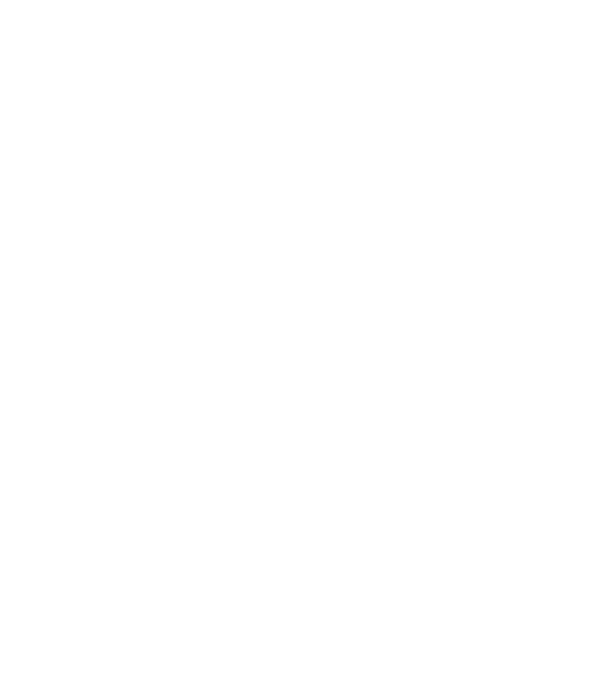 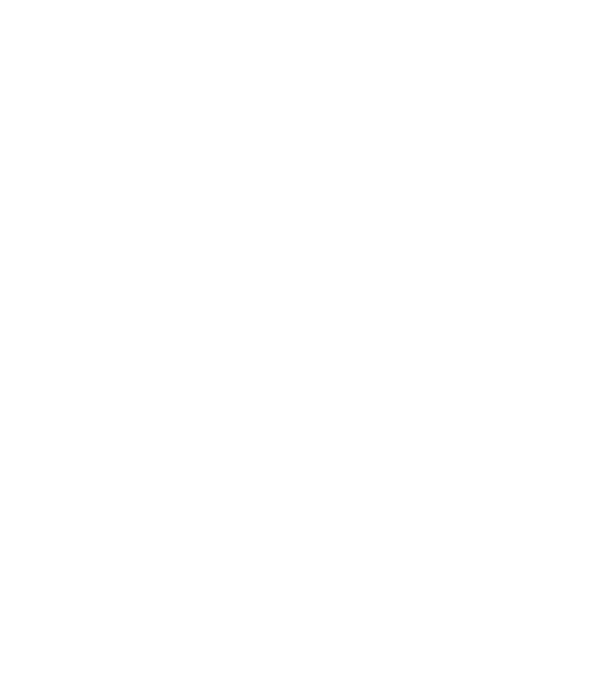 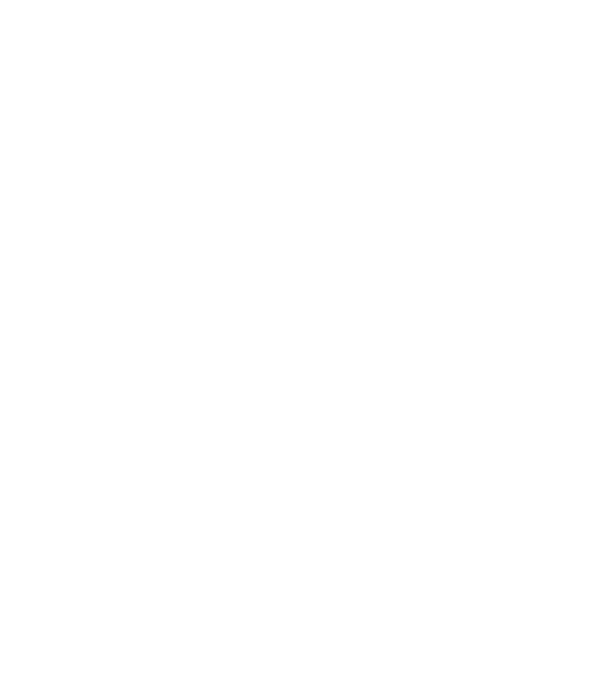 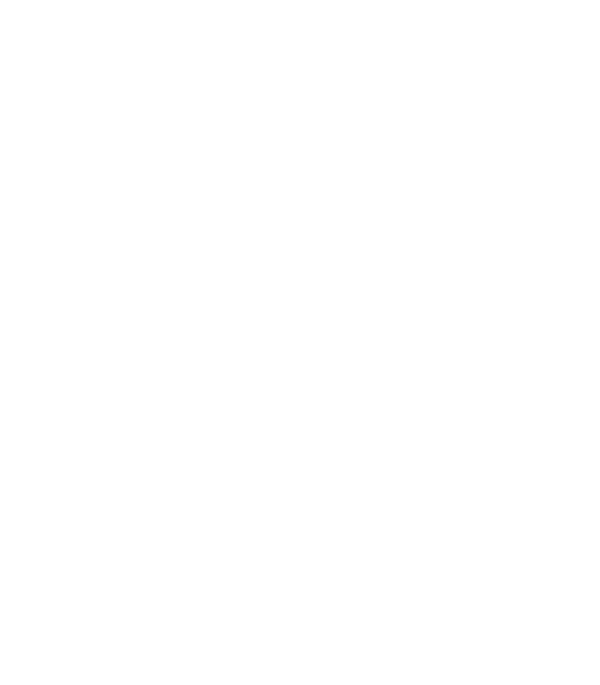 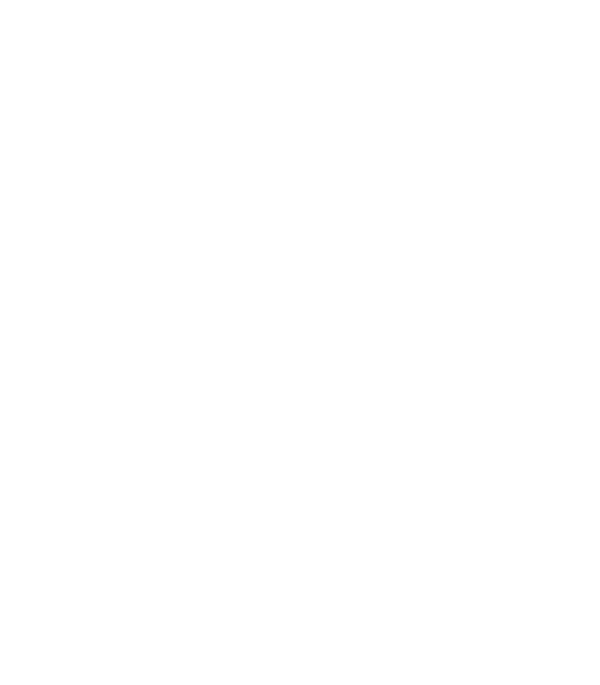 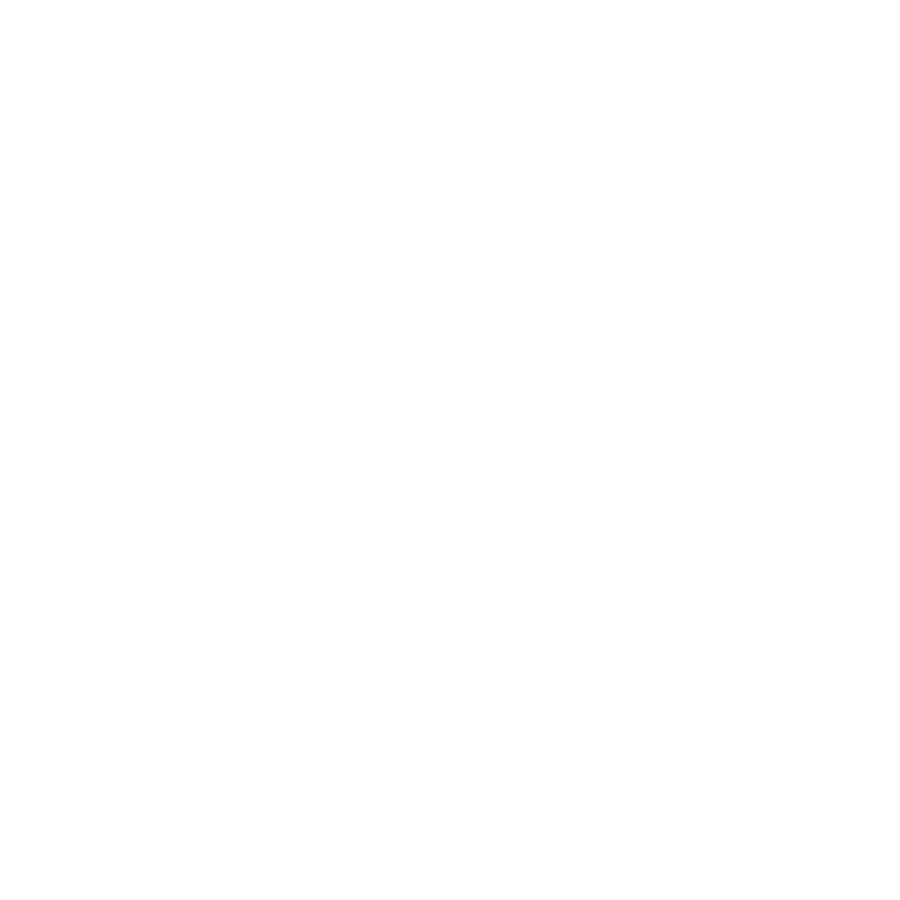 Jack Blocker and Reed Hoelscher grew up together – a duo from Dallas from the very beginning. The pair had shared their love of sports and making music since childhood, but it wasn’t until they became college roommates that they realized they also shared a lifelong dream: to create the biggest band ever, and to make music that the entire world would want to scream along to for decades to come, and thus, Rightfield was born. The vision was so clear that Jack dropped out of college and Reed passed on a few cushy job offers to pursue Rightfield full time. The pair’s charisma and talent especially shines through on stage, as proven by their sold-out shows, both across Texas and along their 2021 national tour with The Orphan The Poet and Friday Pilots Club. More recently, Rightfield has dazzled crowds supporting acts like joan and Mae. In addition to their live talents, their ability to craft stadium-worthy earworms led to their hit song “Gone!” breaking Top 50 Alternative Radio last year. With their highly anticipated new album dropping in 2022, you’ll see Rightfield’s meteoric rise. And if you don’t see it, it’s because you’re late.