No items found.
Product is not available in this quantity.
Events
> 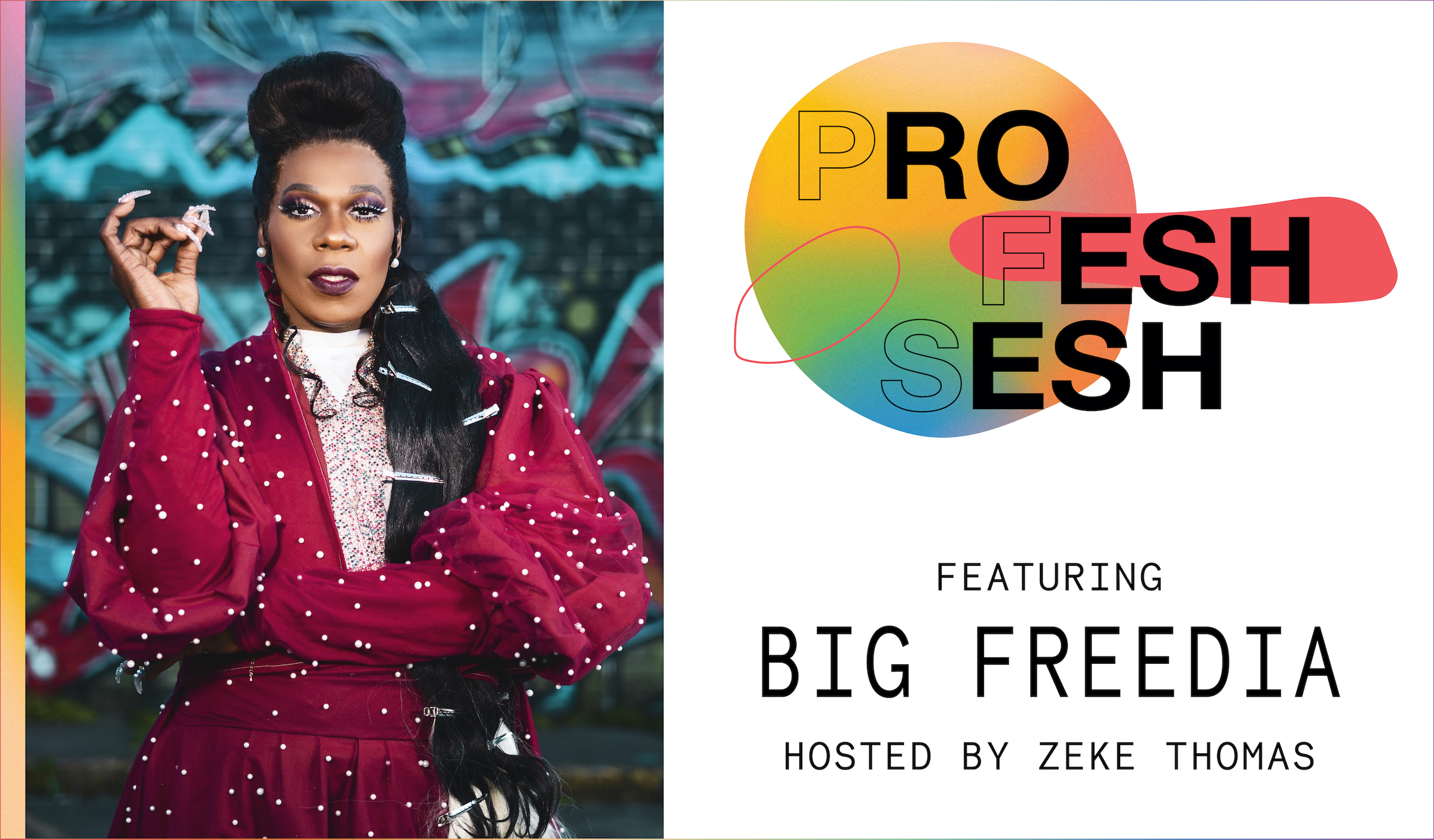 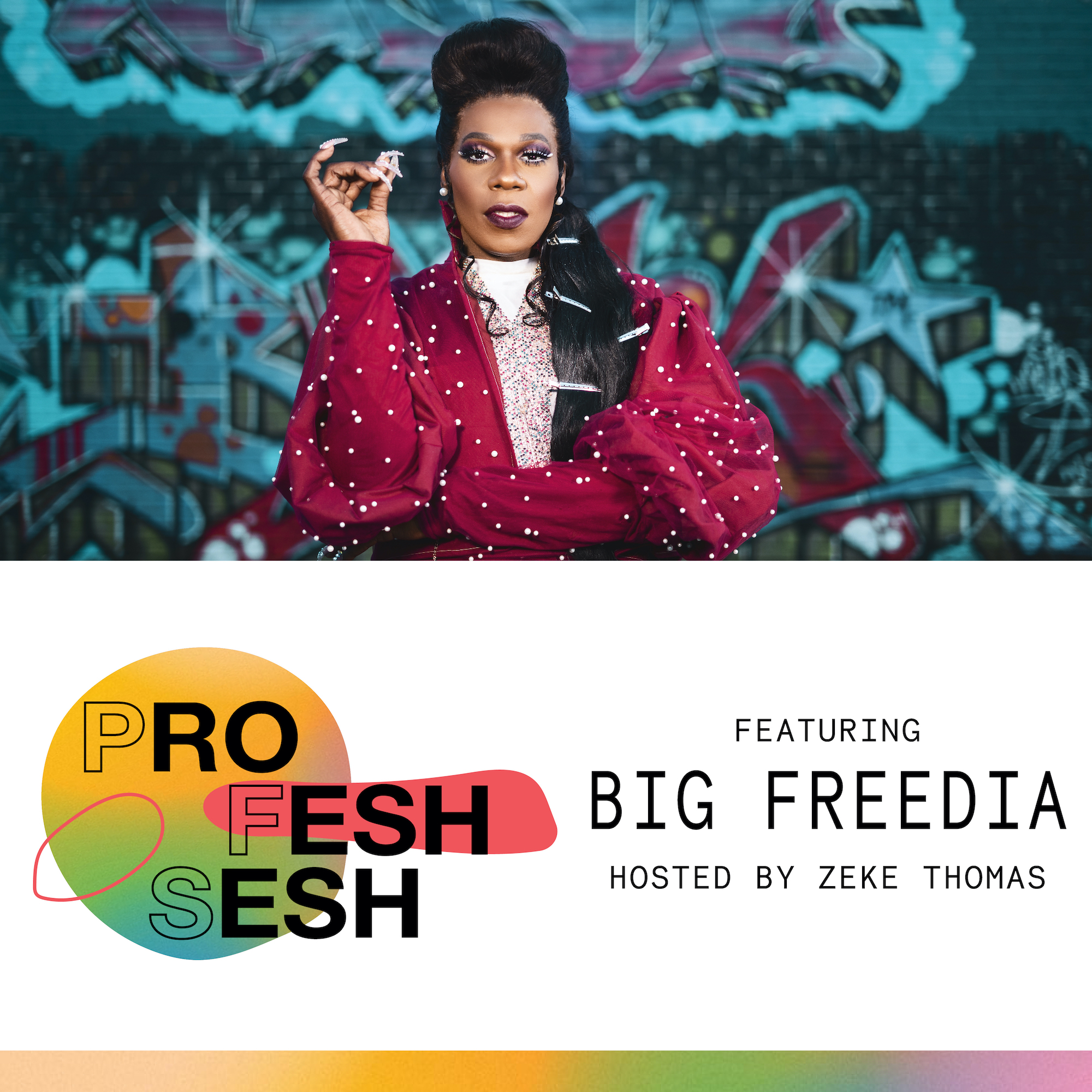 Quadio, the college creative network, is bringing together two leading voices in the LGBTQ community for the Pride edition of Profesh Sesh. This event will share insight into Big Freedia’s experiences navigating the music industry as a Black artist and queer culture maker. Hosted by DJ and activist Zeke Thomas, the event will be a discussion, followed by a live Q&A with the audience. All ticket proceeds will go to The Ally Coalition.

‍All ticket proceeds will go to The Ally Coalition. Suggested donation is $10.

Known for her larger-than-life personality and as the ambassador of New Orleans Bounce music, Big Freedia is a nationally recognized hip-hop artist, performer, and TV personality. Also known as the Queen Diva, Big Freedia released two critically acclaimed EPs, ‘3rd Ward Bounce’ (2018) and ‘Louder’ (2020). Big Freedia appeared on Beyoncé’s Grammy-winning, “Formation” and on Drake’s “Nice For What,” where she added her distinctive voice and catchy lyrics to the two hit songs. In 2011, her ascension in the music industry was chronicled on the highly rated reality show, Big Freedia Bounces Back. She was the official host for the 2019 Met Gala IG live stream red carpet event and a host on 2021’s Dick Clark’s Rockin’ New Year’s Eve TV Show. Big Freedia’s new EP (East West Records) will be released in July of 2021.

About The Ally Coalition:

Founded in 2013 by Jack Antonoff (Bleachers) and fashion designer Rachel Antonoff, TAC is committed to bettering the lives of LGBTQ youth through tours, campaigns and partnerships, providing support to organizations serving LGBTQ Youth. TAC partners with artists and uses their platforms to raise awareness of the systemic inequalities facing the LGBTQ population and activate prominent members of the creative community and their fan bases to engage with these issues in meaningful and impactful ways. Learn more about The Ally Coalition at: https://theallycoalition.org/

This event has already begun.

This event has passed.

Sign up for our newsletter to be the first to hear about upcoming events.
You're subscribed!
Oops! Something went wrong while submitting the form. 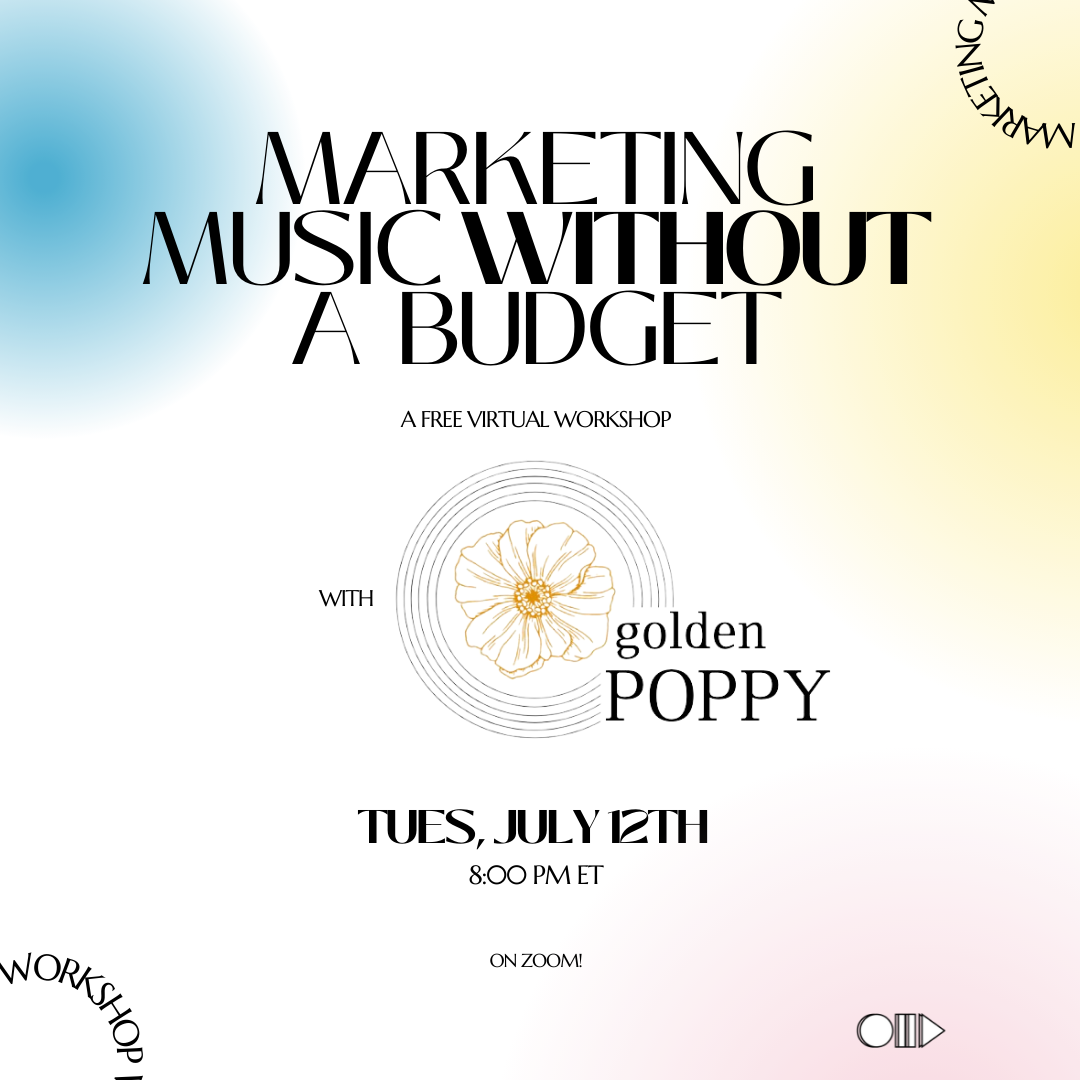 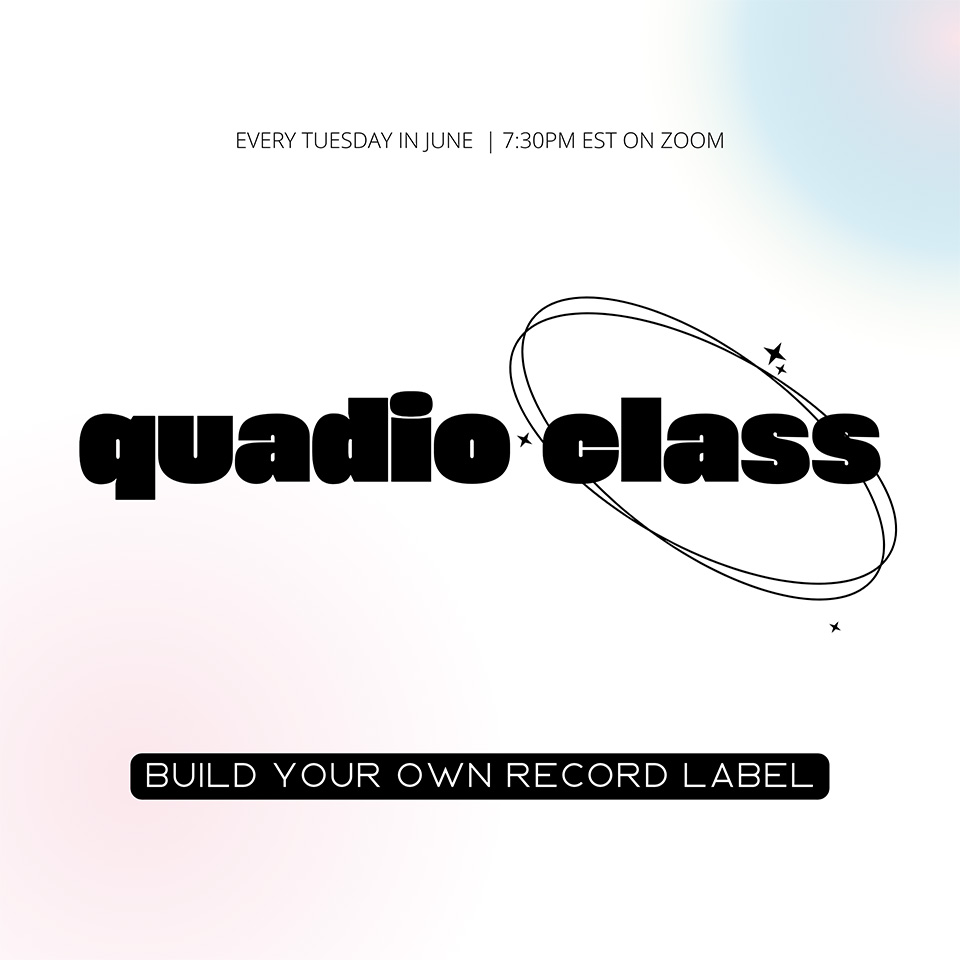 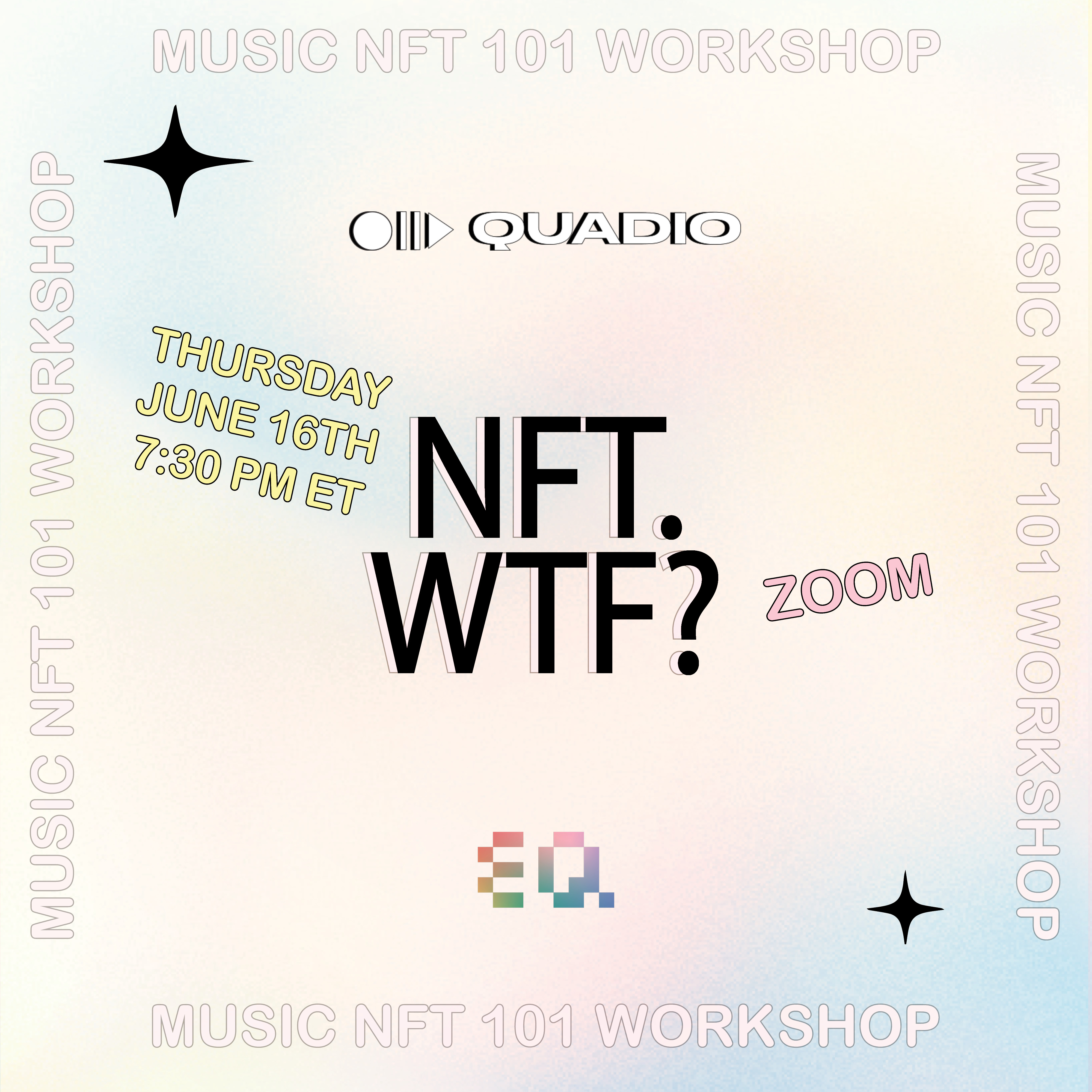