No items found.
Product is not available in this quantity.
Blog
>
The Rundown
>

The art of being the trend. 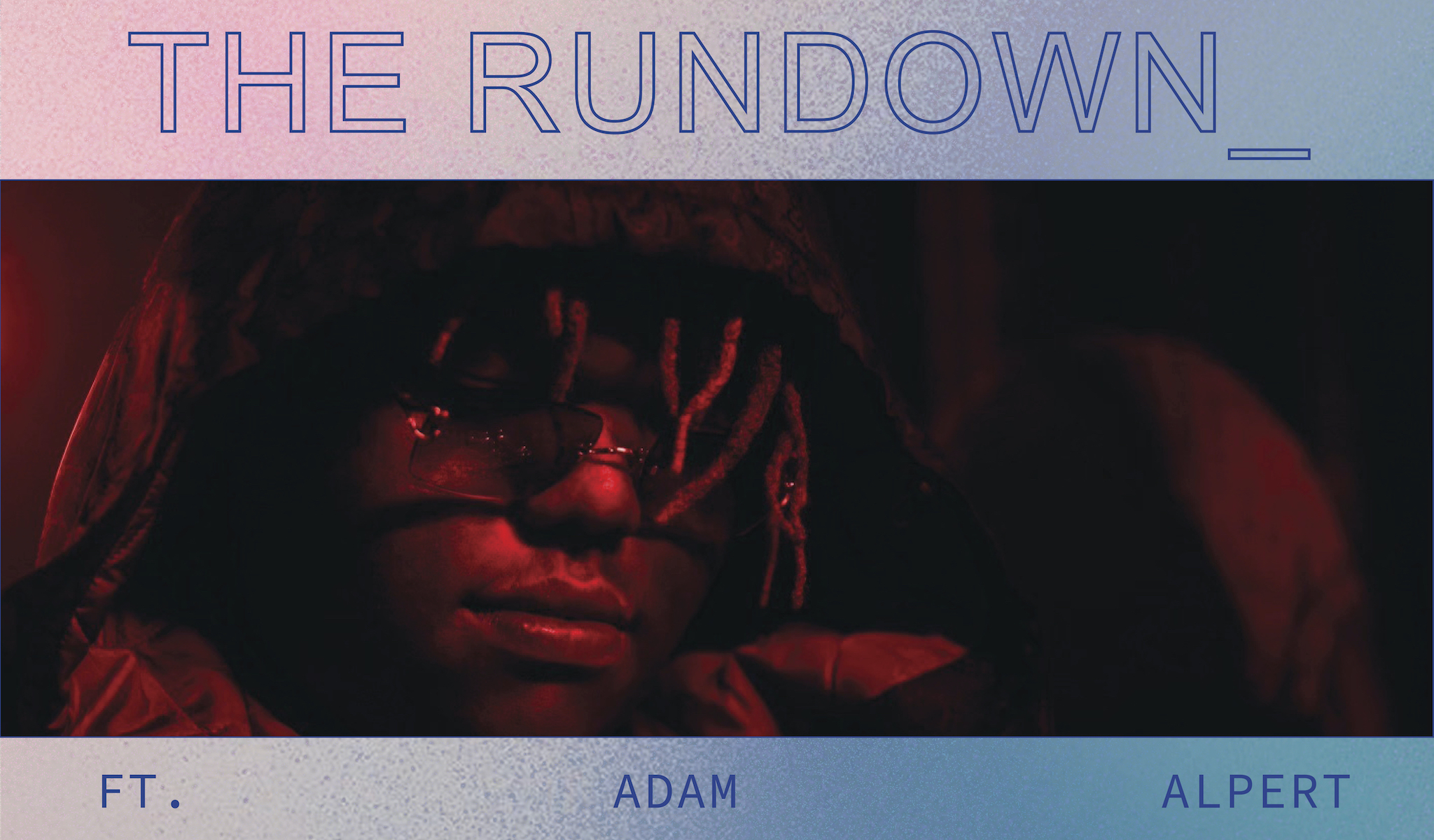 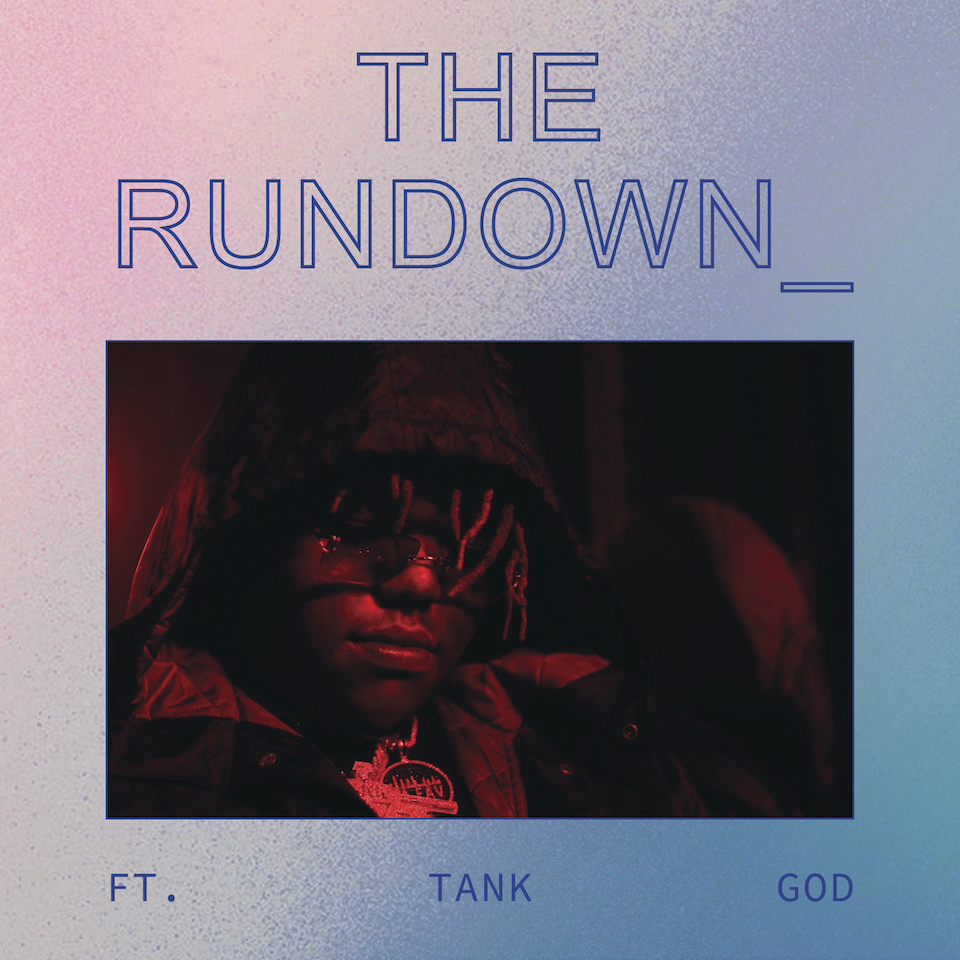 In honor of Black History Month, Quadio joined forces with The Aux, a Black-owned and operated digital media organization which champions creators on the frontline of contemporary music culture, for a month of events designed to highlight the contributions of Black artists and music professionals to global culture.

This month’s Profesh Sesh was a product of that partnership, and so who better to take the (virtual) stage than the beat maker/producer behind one of the biggest rap hits of the past decade? Yes, that would be Tank God, the 24-year-old wunderkind who helped create Post Malone’s “rockstar.” Since the insane ascent of “rockstar,” the multi-talented artist has catapulted to continued success -- he’s been nominated for Grammys, started his own label, Seventh Star Records, and worked with a galaxy of other superstars -- ASAP Rocky, Rich the Kid, and Jay Critch, to name just a few.

“In the first days of program planning, The Aux brought us a wishlist of speakers for our Black History Month Club Profesh Sesh event, all of whom were Black producers and also culture makers,” explained Quadio Chief Growth Officer Miranda Martell. “Not surprisingly, Tank God was at the very top of that list, so we truly could not have been more excited to see that come to fruition and to welcome him to the Profesh Sesh stage.”

The wide-ranging 90-minute conversation, moderated by the Aux’s Kyle Tildon, touched on everything from Tank God’s fortuitous Post Malone run-in, to what he describes as “the sauce” -- that intangible vibe that makes a song stand out. Below, four of our favorite take-aways:

Truth Bomb #1: Do it anyway. Taking on a challenge you’re not sure you can achieve, that’s scary. But do it anyway, Tank God advised, because it could change your life. His own story is case in point. “I was in the studio with King Combs, but Post Malone was in another room. And I was literally just like, ‘Maybe I could bump into him by the bathroom.’ And I stepped out of the studio and he was right there,” Tank God recalls of the 2018 encounter that launched his career. “I was like, ‘Yo, can I play you a beat?’ And he said ‘Yeah.’ I played him the ‘rockstar’ beat and the rest is history.” Of course, there’s something to be said for being in the right place at the right time, but Tank God encouraged the group to be the ones making that happen for themselves. “Sometimes you’ve got to put yourself in a room, you know what I’m saying? If you hear that someone’s going to be there, try to be there.”

Of course, some forays might fail, but Tank God suggested, keep trying. Keep emailing, DMing, showing up. By at least trying, you’re “putting yourself in a position to win. And don’t be scared or nervous. Just stay focused and shoot every shot.”‍

It’s easy to tailor your music to what you think an audience wants, but Tank God suggested that the reason for his success is that he’s a student of music, not the market’s whims. “I listen to a lot of music. I watch a lot of videos. I soak it all in,” he told the group. “I was always fascinated by breakdowns and beats and lyrics, and not just the generic repetition stuff. I see how a song is -- fully.” And that understanding will pay off, because true artists recognize other true artists. “When I’m making beats, I’m making a beat like the artists I’ve studied. And I’m making a beat for the artist, too, giving them open space to flow. Artists will see that in you.”‍

Truth Bomb #3: Know your stuff, and know what you don’t know.‍

When asked which software he uses, Tank God listed them all -- “DAW, FL Studios, Logic, Reason, Ableton, ProTools…” Why? “I’ve taught myself, because I don’t want to be in a position like I’m in a studio with somebody and I can’t do my job because I don’t have my laptop or I don’t know how to use something.” Similarly, a friend taught him how to record himself during quarantine, and now he’s able to do it on his own. “You save so much money, but also, it can get you opportunities. I didn’t like when I’d be with Post, in a room just chilling, and we couldn’t make music because there’d be no engineer or something like that. All I need now is a laptop and a mic and I can get a whole song made.” If you know how to do all of that, Tank God said, “you can have complete control over your creativity.”

To stay in control of the unknowns? “I set goals,” he told the group. “There’s always something that I’m working towards. Know what you’re working towards at the end of the day. Take those steps, write them down, the certain things you’ve got to do or learn. Things can come out of left field, and creative jobs are like that, whether you're doing fashion, music, you’re an artist, a painter, so you’ve gotta stay ahead of it.”‍

When asked about the music trends he follows, Tank God was honest: “I suck at that.” Though he is on TikTok, the current epicenter of music trends, he told the group, “If you’re a trendsetter, it’s hard to look at trends. Try to be the one setting the trends. I don’t even know what a TikTok beat really is. I just know whatever I make is gonna be something you want to dance to.”